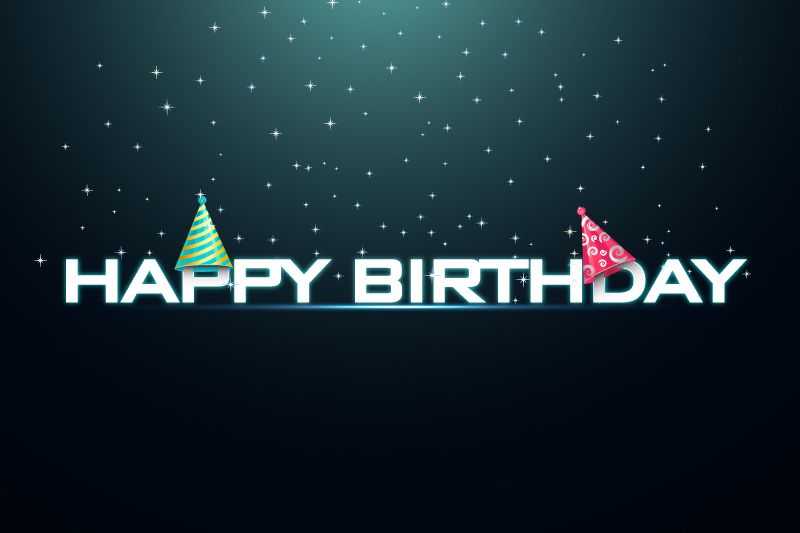 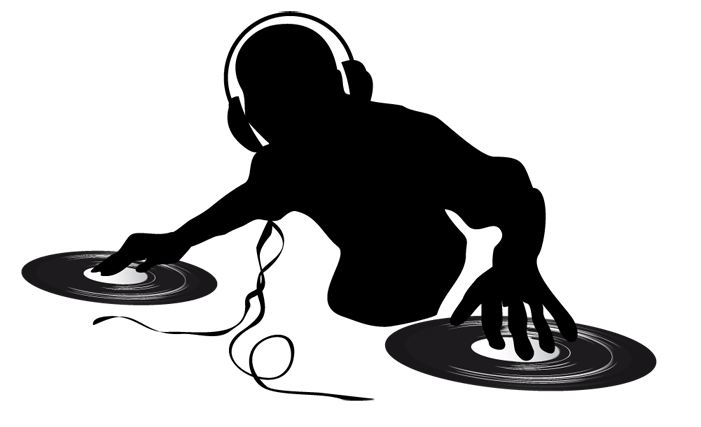 The inspirations of DJ Knight 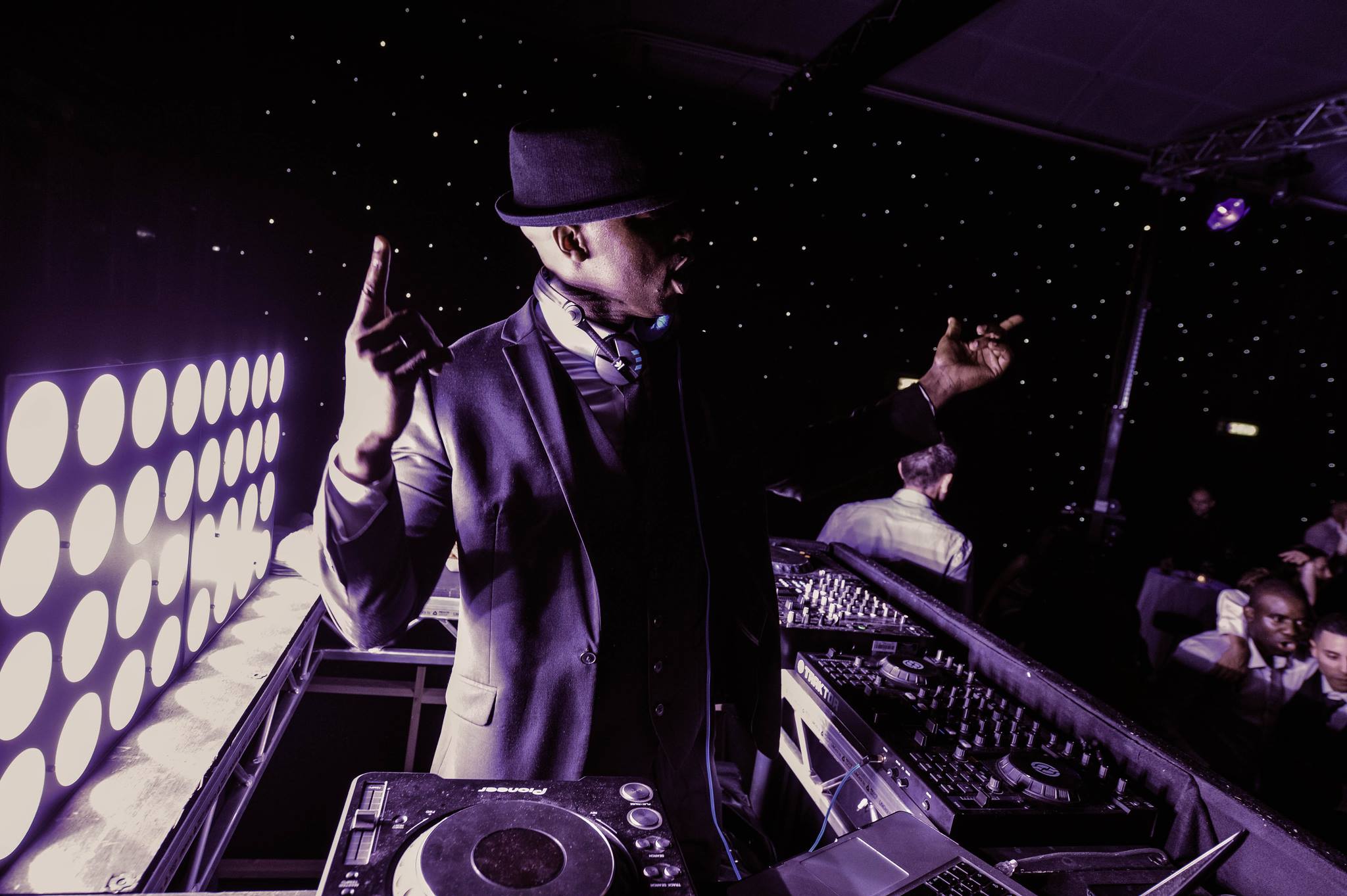 The inspirations of DJ Knight are as diverse as his eclectic music tastes. Many of his favourite DJs hail from New York and mix hip hop tunes, however he loves versatile performers from all over the globe.

Here’s a rundown of some of the most exciting names in DJing, the inspirations of DJ Knight.

As a youngster, DJ Jazzy Jeff was building his reputation at schools and block parties. Then, in 1985 he famously teamed up with Will Smith, forming hip hop duo DJ Jazzy Jeff and the Fresh Prince.

Many of the inspirations of DJ Knight started young, but Kid Capri might have them all beat – by the tender age of 8 he’d already started to DJ at block parties. Kid Capri is not just a DJ and rapper, he’s also has the amazing stage presence that’s as important as any musical credentials.

Having worked as a TV host and an in game DJ on Grand Theft Auto IV, it’s fair to say that Funkmaster Flex has had one of the most varied careers on the list. However, when we’re talking about the inspirations of DJ Knight we’ve got to come back to the music, and Funkmaster Flex knows how to string tunes together like nobody else!

Dmitri from Paris is actually from Turkey, but he first fell in love with DJing as a child in France. He was responsible for the first French house radio show, and has since released many popular albums, fusing house, block party hip hop and even soundtracks from cult movies.

Carl Cox is one of the British inspirations of DJ Knight, a DJ who made a name for himself working at clubs like the Hacienda. He might not be as well-known as some of his American counterparts, but can certainly keep a crowd moving, as seen in

DJ Premier is a Brooklyn producer and DJ, known for integrating jazz, funk and soul samples into his work. He has been honoured by Rolling Stone magazine as potentially the greatest hip hop producer of all time, and he has produced for huge name artists like Jay-Z and Kanye West.

All these DJs are huge inspirations of DJ Knight, however Grandmaster Flash has had an enormous influence on the entire hip hop genre. His early interest in DJing stemmed from his father’s love of music and his mother’s desire that he be educated in electronics. He went on to develop techniques that are still used today, such as quick-mix and backspin.

So there they are: hip hop pioneers, world class performers… the inspirations of DJ Knight, London’s number one DJ. 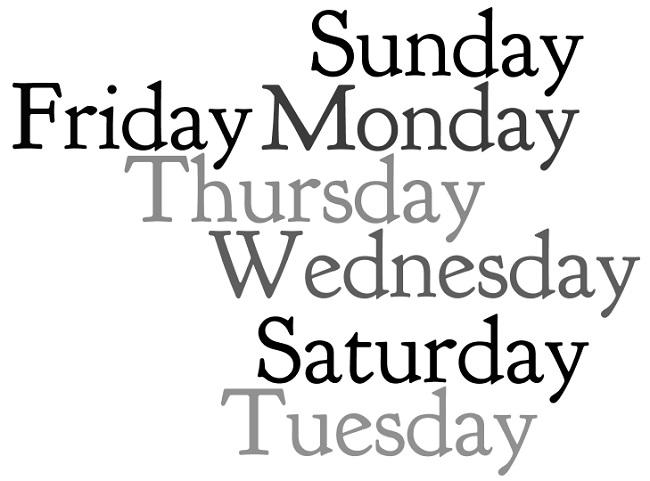 This is some text inside of a div block.
Weekday Wedding 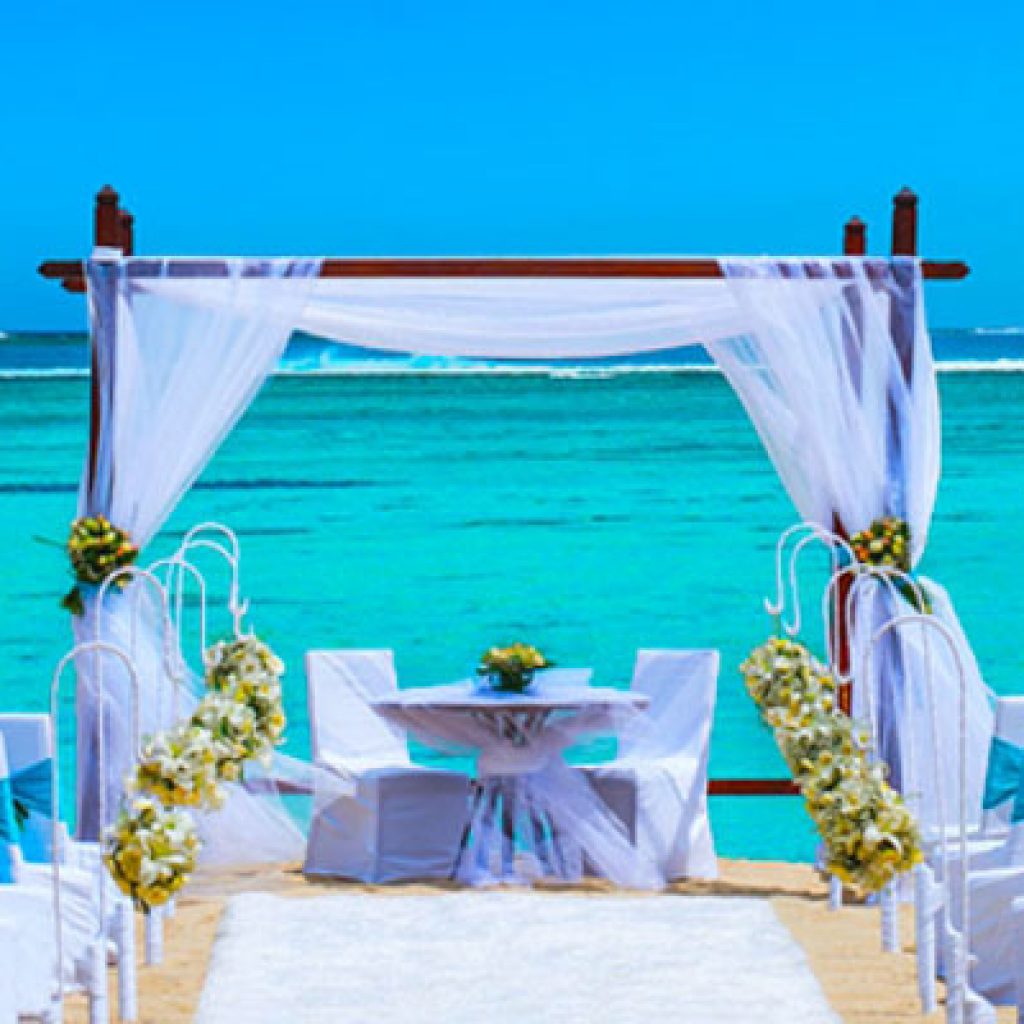 This is some text inside of a div block.
A Wedding Abroad 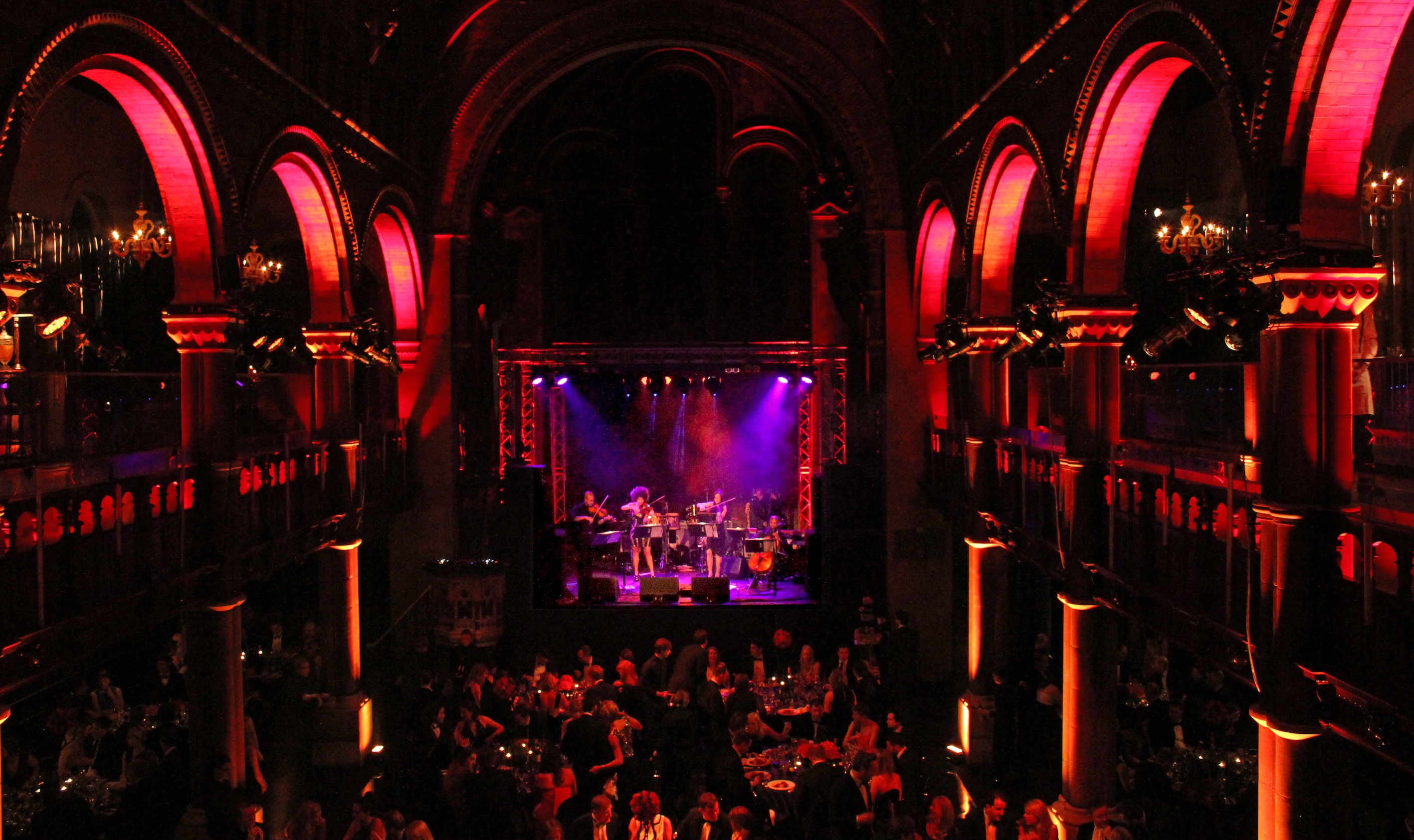 This is some text inside of a div block.
Simcha DJ
All Blogs
About us
DJ KNIGHT MUSIC is a London based DJ music agency providing the finest talent for DJs, musicians, singers & DJ LIVE showbands for corporate events, weddings, birthdays, events and parties in the UK, Europe and worldwide.
Contact
info@djknight.co.uk
+44 (0)20 3130 40 40
+44 (0)7956 10 40 86
Info
Privacy
FAQs
Reviews
Pricing
Contact